Base Game, Premium Pack, and Premium Edition (Base Game + Premium Pack) Options Coming to Stadia Users to Deliver Battle Royale Action with up to 64 Players

For Stadia Base users:

Building on the success of Super Bomberman R (SBR), SUPER BOMBERMAN R ONLINE will deliver the ultimate battle royale experience with a new “Battle 64” mode, allowing up to 64 players to compete in live battles across multiple stages at the same time. Additionally, the game will be one of the first Stadia titles to take full advantage of ‘Crowd Play’, a feature that allows players to jump into a game with their favorite streamers on YouTube.

With the Premium Pack, players will have access to 14 additional characters that are equipped with special types and abilities. It will also include the capability to create private matches with your friends.

SUPER BOMBERMAN R ONLINE brings more than 100 customisable feature combinations, including numerous characters (including those from SBR and other KONAMI IPs), costumes, accessories and for the first time, bomb skins – affecting both the bomb and the blast itself.

For long-time fans of the Bomberman series, KONAMI has also revealed that SUPER BOMBERMAN R ONLINE will witness the triumphant return of Louies as power-ups in-game. Louies were first introduced in Bomberman ’94 and have been featured many times since. 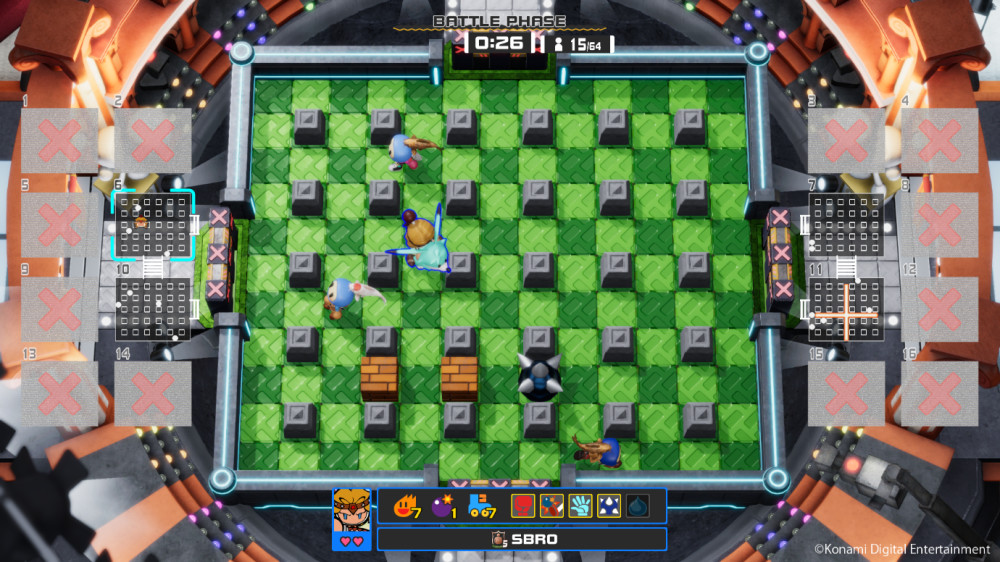 Additional details about the game package options, pricing, and other information about SUPER BOMBERMAN R ONLINEare available at: https://www.konami.com/games/bomberman/r/eu/en/info_online/