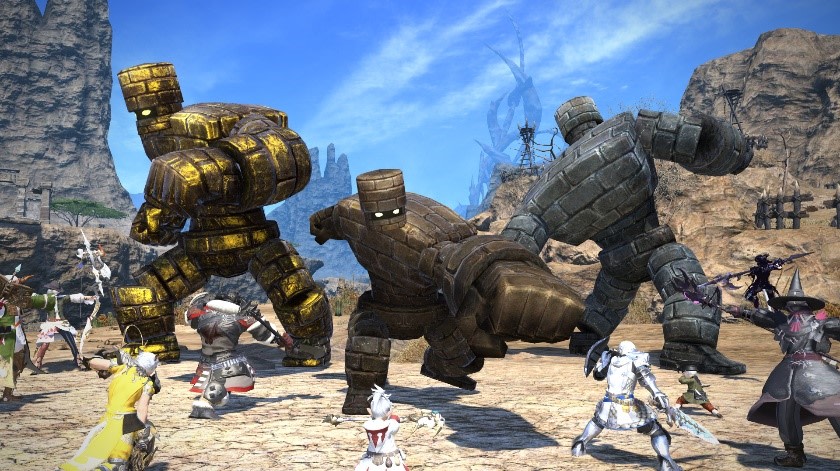 Those who wish to participate in the event can speak with Havak Alvak in Ul’dah – Steps of Nald to start the quest, and then complete special FATEs located in various A Realm Reborn™ areas. Please note any players who have previously completed the collaboration event will be unable to do so again. 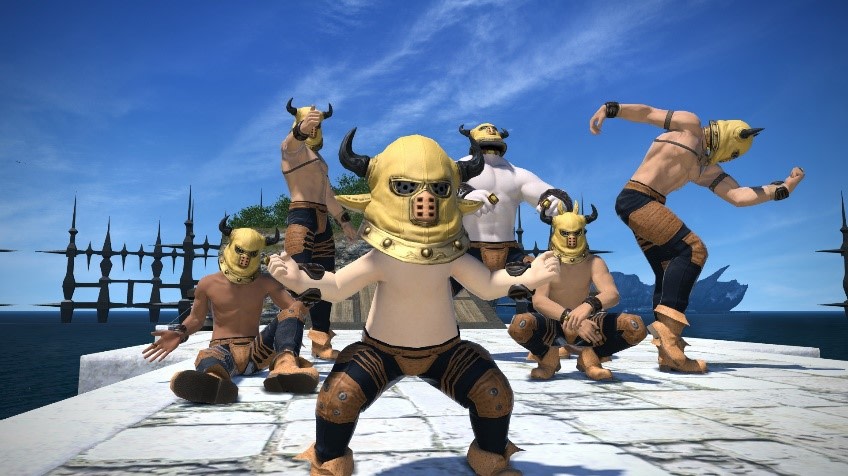 Players can earn the following rewards during the event period:

Full details on the event may be found here: https://eu.finalfantasyxiv.com/lodestone/special/2020/Theres_Golems_in_Those_Hills/ 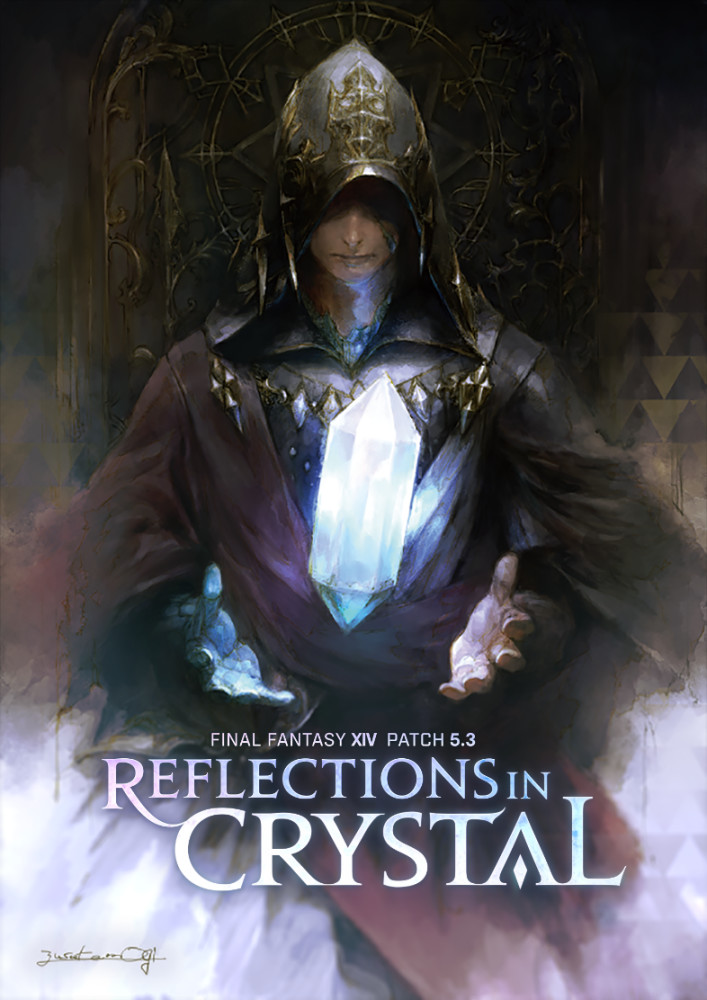 Additionally, the next major update for the critically-acclaimed Shadowbringers expansion pack, “Patch 5.3: Reflections in Crystal” is scheduled for release on 11th August. New details on the upcoming patch will be revealed during the next Letter from the Producer LIVE stream, scheduled for 22nd July. Additional details can be found in the latest Letter from the Producer: https://sqex.to/V88hX

Additionally, fans can watch all episodes of “The Creation of FINAL FANTASY XIV: Shadowbringers,” which offer an in-depth look at the game’s development, and interviews with key developers imparting behind-the-scenes insight on the creation of the wildly successful MMORPG. The complete series, including a bonus episode featuring the creation of the YoRHa: Dark Apocalypse raid series, is available to watch on YouTube here: https://www.youtube.com/playlist?list=PLrFWly2wJzL7M7K_VhnD63YBNyuuzqmNj