“The Maiden’s Rhapsody: Memories of an Unseen Realm” collaboration event returns to the land of Eorzea today, bringing the worlds of FINAL FANTASY® XIV Online and FINAL FANTASY XI Online together for a limited time.

From today until 22nd June, FINAL FANTASY XIV Online players taking part in the “The Maiden’s Rhapsody: Memories of an Unseen Realm” in-game event will be tasked with aiding Remumu, a reporter for the Harbor Herald hot on the heels of her latest story, who needs the help of a brave adventurer to ensure her safety while investigating. Players who participate in this event will be able to unlock the exclusive Amatsu armour set, worn by FINAL FANTASY XI Online heroine Iroha. 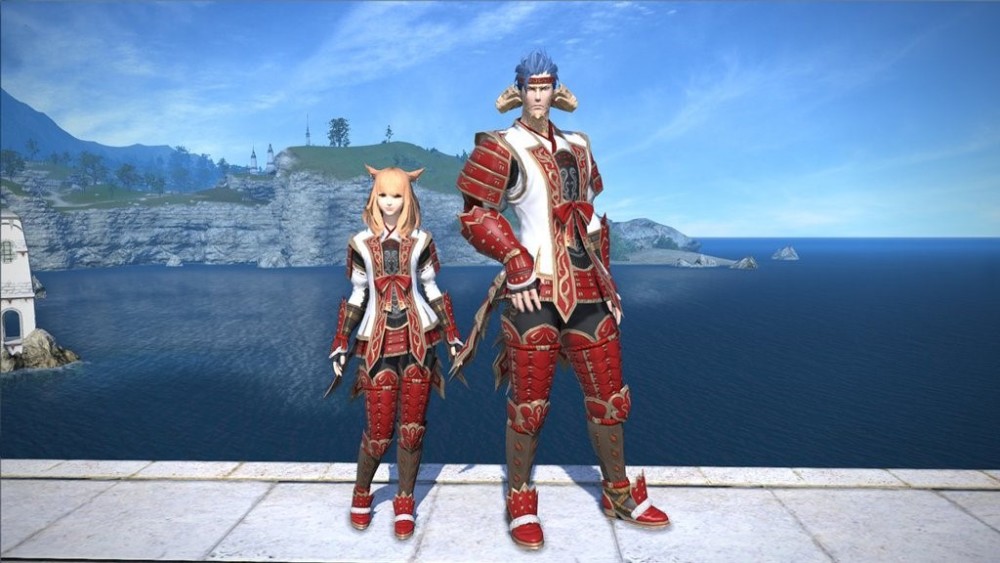 The full amour set consists of:

Players can kick off their participation in the event by travelling to the Limsa Lominsa Upper Decks and speaking to Remumu to begin the quest “A Journey to Remember”. Please note any players that have previously completed the content will be unable to do so again.

More information is available at: https://eu.finalfantasyxiv.com/lodestone/special/2020/The_Maidens_Rhapsody/ 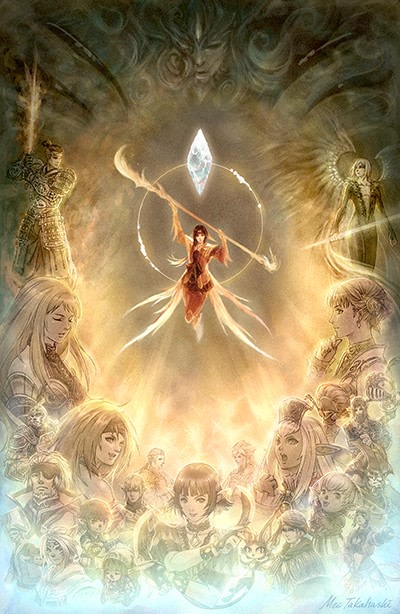 Fans are also invited to watch all seven episodes of ‘The Creation of FINAL FANTASY XIV: Shadowbringers’ series. The series provides an in-depth look at various parts of FINAL FANTASY XIV Online’s development, including several key developers sharing behind-the-scenes insight on how they create the wildly successful MMORPG. The complete series is available to watch on YouTube here: http://sqex.to/gF6D6

FINAL FANTASY XI Online is an online role-playing game set in the enthralling universe of Vana’diel. Battle, explore, talk and trade your way through a world of missions, quests and intrigue! Play with your friends or join forces with the adventurers you meet on your travels. Whatever path you choose, in FINAL FANTASY XI Online the possibilities are endless.