New information for FINAL FANTASY® XIV: Shadowbringers™ next major update, Patch 5.3 – Reflections in Crystal is available now following the most recent Letter from the Producer LIVE broadcast. The next major patch for the critically acclaimed expansion continues the Shadowbringers storyline and introduces the next chapter in the YoRHa: Dark Apocalypse alliance raid series.

Additionally, the main scenario of the original game, A Realm Reborn, will be streamlined in Patch 5.3, offering an improved experience for new players as they advance in the campaign toward expansion content. 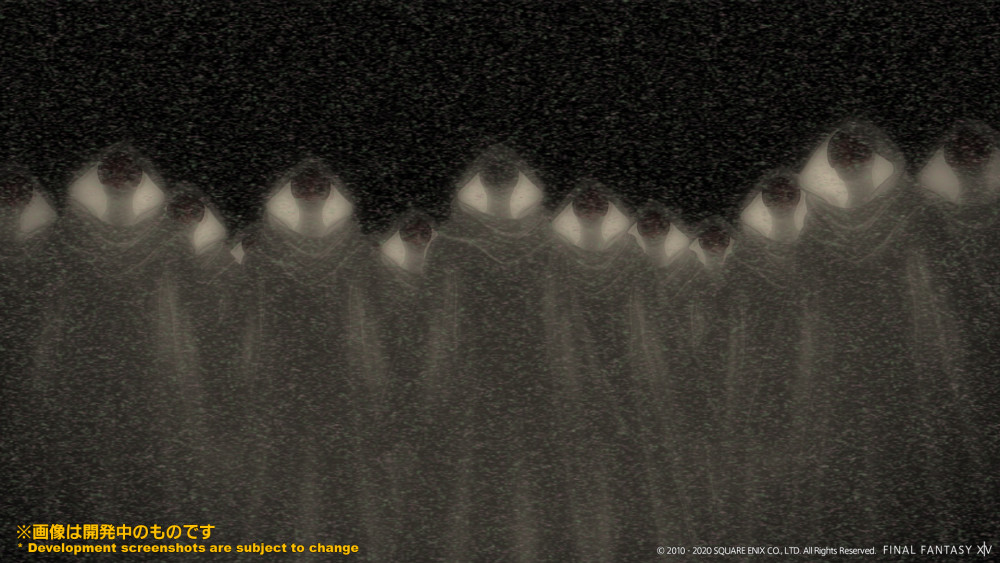 ●Main Scenario Questline Update: A Realm Reborn – The main scenario questline in A Realm Reborn will be reworked to give new players a more streamlined experience as they progress to Heavensward and beyond. Additionally, players will be able to fly in A Realm Reborn areas upon completion of “The Ultima Weapon” quest.

●New Dungeon: The Heroes’ Gauntlet – Players can tackle this new challenge alongside fellow adventurers, or a party of non-player characters, using the Trust system.

●New Trial: Parties of eight players can challenge this new challenging trial battle in both normal and extreme difficulties.

●Save the Queen Questline Updates – Players can enhance weapons obtained in the first chapter of this ongoing quest series as they explore an all-new area. Additionally, new large-scale battle content will be added as part of the update.

●New “Chronicles of a New Era” Quest: The Sorrow of Welt – Part of the Ruby Weapon series, players can enjoy a story-focused experience culminating in a special event battle.

●Ishgard Restoration Update – The third phase of restoration begins following the efforts of the Skybuilders. Skybuilder Rankings return, withnew items for players to craft and new achievements for top contributors to the restoration.

●New Game+ Updates – The updated A Realm Reborn main scenario and other quests are now available for players to revisit while keeping your current character and level.

●New Battle Content: Unreal Trials – Players will be able to challenge powered-up primals from earlier expansions that are ready to fight against level 80 heroes. Unreal Trials will feature one primal fight which will change with each patch, beginning with Shiva in Patch 5.3. Defeating the primal each week gives players the chance to complete a new mini-game, with those who emerge triumphant receiving tokens to exchange for prizes.

●Job Adjustments for PvE and PvP, System Updates, and more. 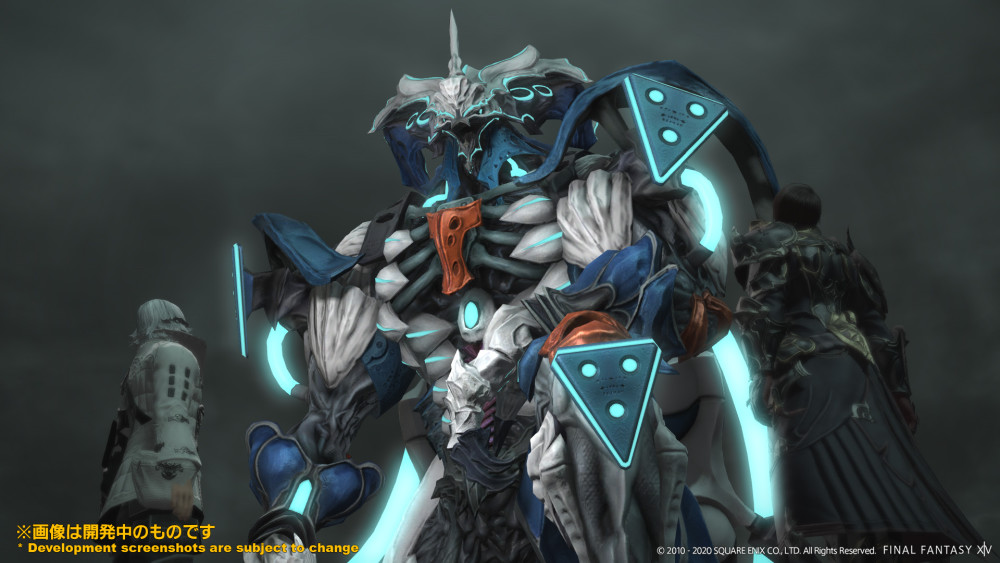 Additionally, a bonus episode in the popular ‘The Creation of FINAL FANTASY XIV: Shadowbringers’ series was announced, set to debut on the official FINAL FANTASY XIV Online YouTube Channel on Thursday 30th April. In this extra special episode focused on YoRHa: Dark Apocalypse, Naoki Yoshida, Yosuke Saito and YOKO TARO sit down to discuss how the NieR collaboration came about, and what players should expect from future instalments.

The rest of the six-episode series provides an in-depth look at various parts of FINAL FANTASY XIV Online’s development, including several key developers sharing behind-the-scenes insight on how they create the wildly successful MMORPG. The complete series is available to watch on YouTube here: https://www.youtube.com/playlist?list=PLrFWly2wJzL7M7K_VhnD63YBNyuuzqmNj