Today’s release of Patch 5.11 for FINAL FANTASY® XIV Online: Shadowbringers™ calls for Warriors of Light to work together and bring glory back to the city of Ishgard.

Following the recent release of Patch 5.1, Vows of Virtue, Deeds of Cruelty, Patch 5.11 is headlined by the Ishgard Restoration content—a new type of gameplay experience which requires players across entire Worlds to collaborate through various means to restore and revitalise the Holy See of Ishgard. 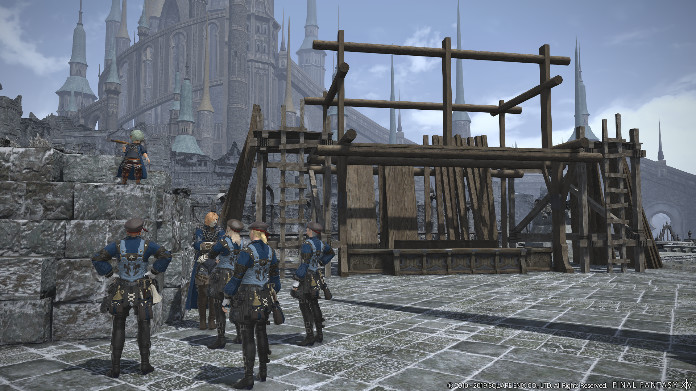 Patch 5.11 brings additional challenges and content, which are detailed below:

●Ultimate Difficulty Raid, “The Epic of Alexander” – Inspired by the tragic tale of a mechanical god who placed his trust in a single mortal soul, the latest Ultimate difficulty raid will push even the most skilled players to their limits as they battle many foes from the Alexander raid series.

●Crafter and Gatherer Content, “Ishgard Restoration” – Players across Worlds will work together to restore the Firmament district to its former glory. Through collecting and crafting construction materials or completing various tasks, each player may contribute in their own unique way, and receive various rewards for their contributions to the restoration project. 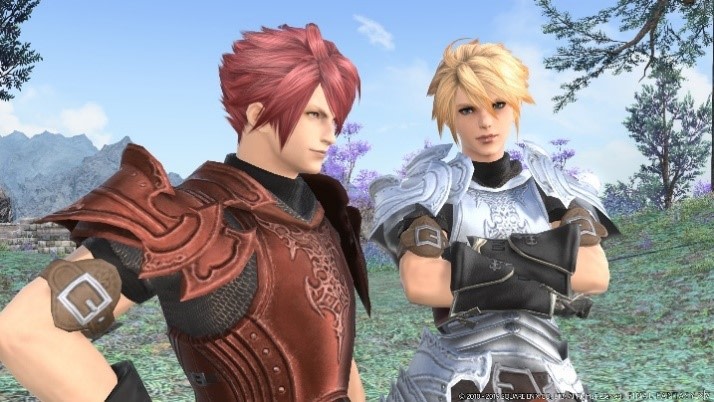 Additionally, players can also look forward to more content in the coming months – Patch 5.15 will continue this patch series with the following updates:

●PvP Frontline Map: “Onsal Hakair (Danshig Naadam)” (Patch 5.15) – Grand Companies will join forces with the tribes of the Azim Steppe to fight in the Danshig Naadam and demonstrate their battle prowess.

●Blue Mage Updates (Patch 5.15) – The limited job will have its level cap raised to 60 and will receive new job quests, Masked Carnivale stages and a new job log.

FINAL FANTASY XIV: Shadowbringers is the third expansion for FINAL FANTASY XIV Online and has received acclaim from critics and fans alike since its release in July 2019. Packed with striking new environments, the new gunbreaker and dancer jobs, Hrothgar and Viera races, Trust system and much more, it offers players both old and new hundreds of hours of content to explore.